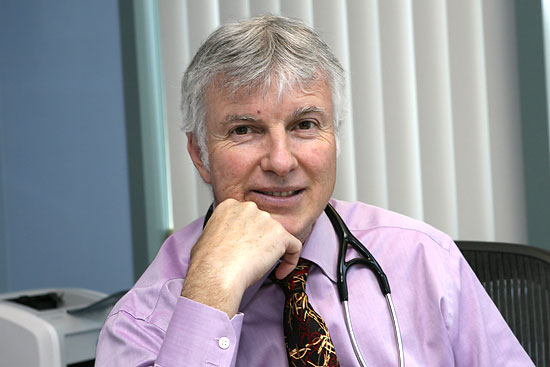 Dr. Peter Katona is Clinical Professor of Medicine in Infectious Diseases at the David Geffen School of Medicine at UCLA and Adjunct Professor of Public Health in epidemiology at the UCLA Fielding School of Public Health. He has worked at the Centers for Disease Control and Prevention (CDC) as an EIS Officer studying viral diseases and doing epidemic investigation; and at Apria/Corum/CVS Healthcare as their Corporate Medical Director. He has held appointments at Louisiana State University’s National Center for Biomedical Research and Training, and the Los Angeles County Emergency Management Services (EMS) Agency. He has been a member of the LA County EMS Agency Disaster Coalition Advisory Committee, the Infectious Diseases Society of America’s National and Global Public Health Committee, the Pacific Council on International Policy’s Homeland Security Committee and served on the FDA’s Anti-Infective Drugs Advisory Committee. He is a member of the Council on Foreign Relations. He served as Chairman of the UCLA Hospital Infection Control Committee. He has authored articles on medical informatics, medical education, influenza, polio, Ebola, Zika, nutrition, bioterrorism, disasters, and the future of health care. He has a project using disease surveillance social networking in Vietnam, and a project to study healthcare vulnerabilities to catastrophic disasters in Los Angeles. He is an internationally recognized authority on bioterrorism and has lectured throughout the world on this topic. He teaches a yearly course at UCLA on terrorism, and has edited the books Countering Terrorism and WMD: Creating a Global Counter-Terrorism Network, and Global Biosecurity: Threats and Responses, with a book on the vulnerability of healthcare to disasters in progress. He sits on the boards of the Alvin Toffler Trust, the University of Florida, and the LA Emergency Preparedness Foundation. He also maintains a private practice in infectious diseases and internal medicine in Los Angeles.

Alexandra is a fourth year Anthropology student with a minor in Evolutionary Medicine. She plans to attend medical school in the future and work in the emergency room. She also would like to practice wilderness medicine and combine her love for the outdoors with science. Alexandra loves to travel and when she was twelve she hiked a volcano in Guatemala where they roasted marshmallows over the lava. 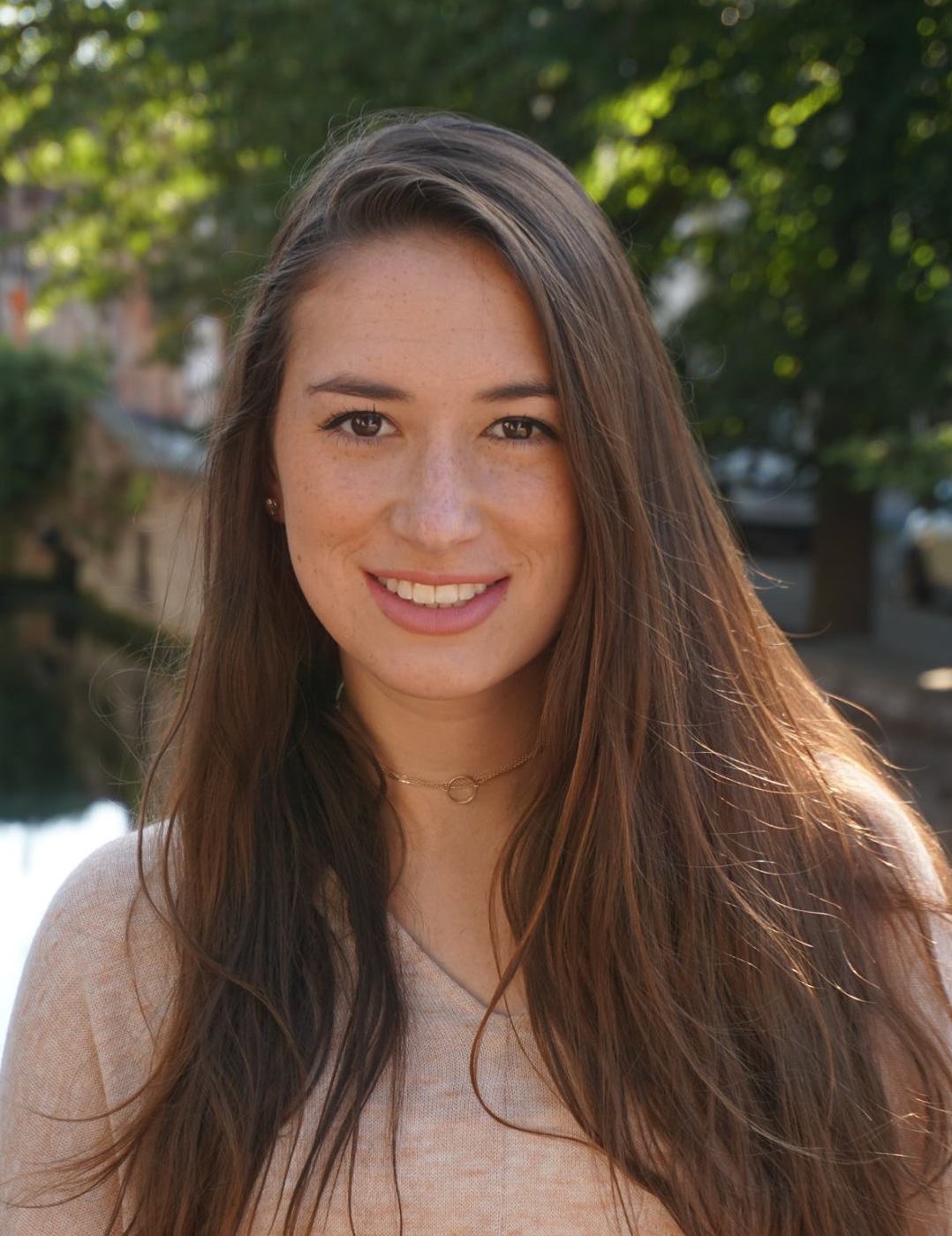 Marissa Glick is a third year at the University of California, Los Angeles, studying Economics. She will be graduating in June of 2019, and plans to attend medical school. A fun fact about Marissa is that she is a dual citizen in the United States and Luxembourg. 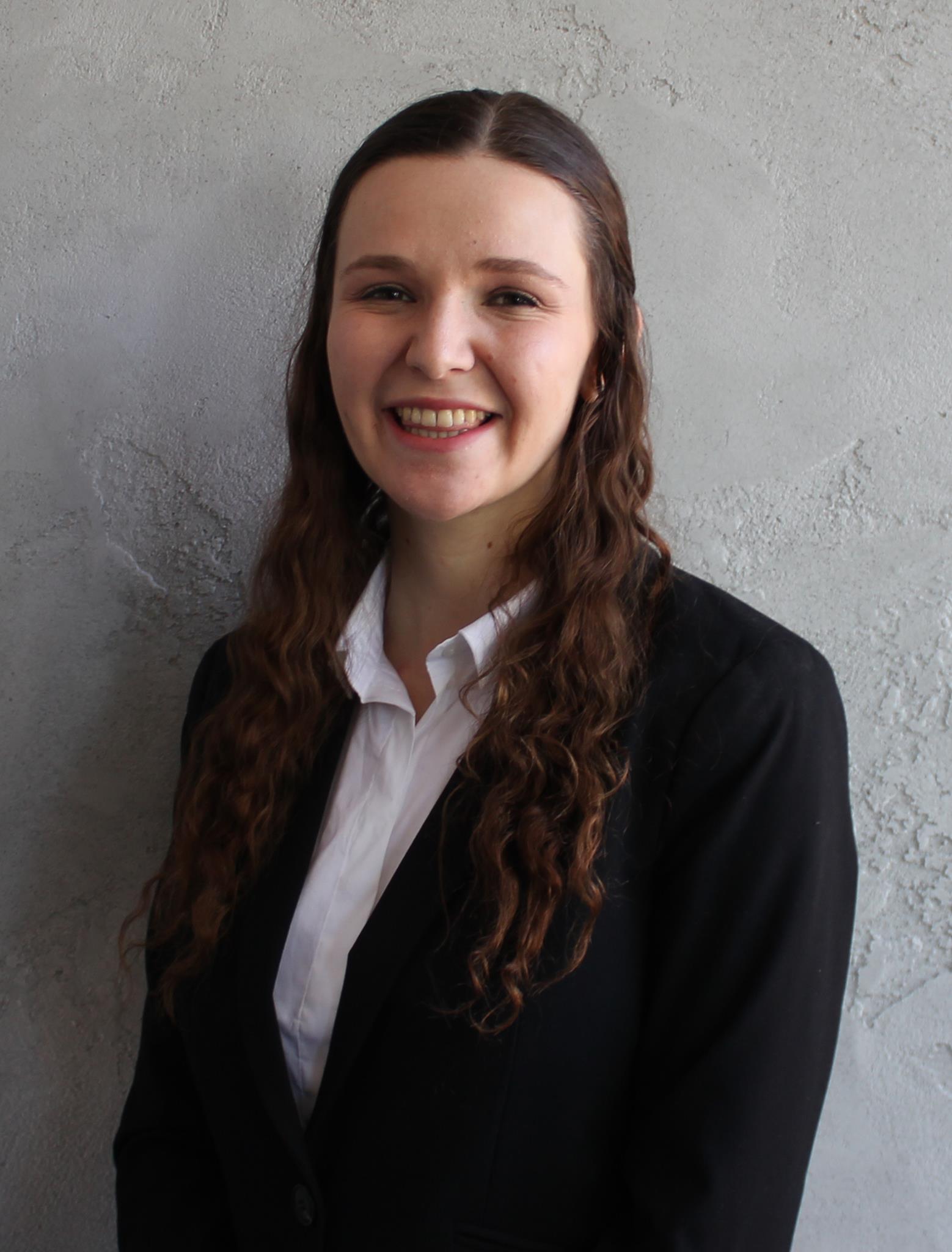 Dina is a fourth year Economics major, Neuroscience minor at the University of California, Los Angeles. Due to her interest in public health, medicine, and business, in the future, she hopes to pursue a MPH, MD, MBA, or some combination of the three. Outside of school, she enjoys learning new languages and is currently studying Japanese. 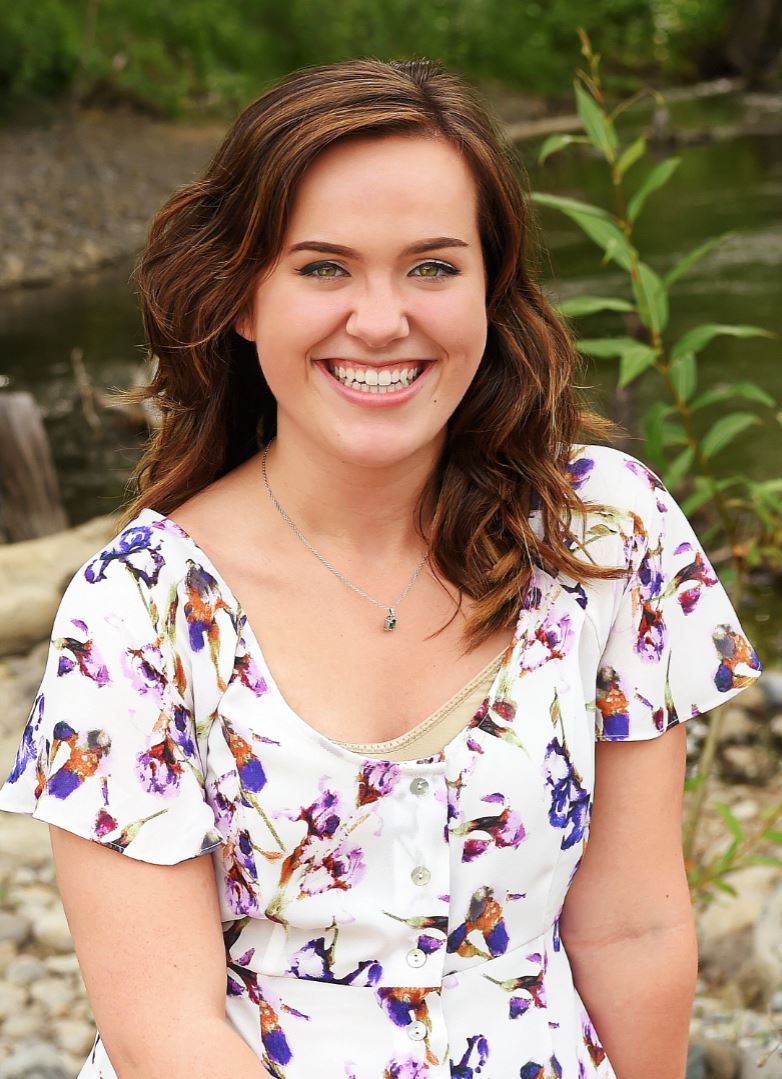 Samantha Underwood is a second year pre-Human Biology and Society major. Her future career goal is to work as an epidemiologist, concentrating in either maternal and child health or mental health. On any given Sunday from September to February, Samantha can be found sporting her cheesehead and cheering on her favorite team: the Green Bay Packers. 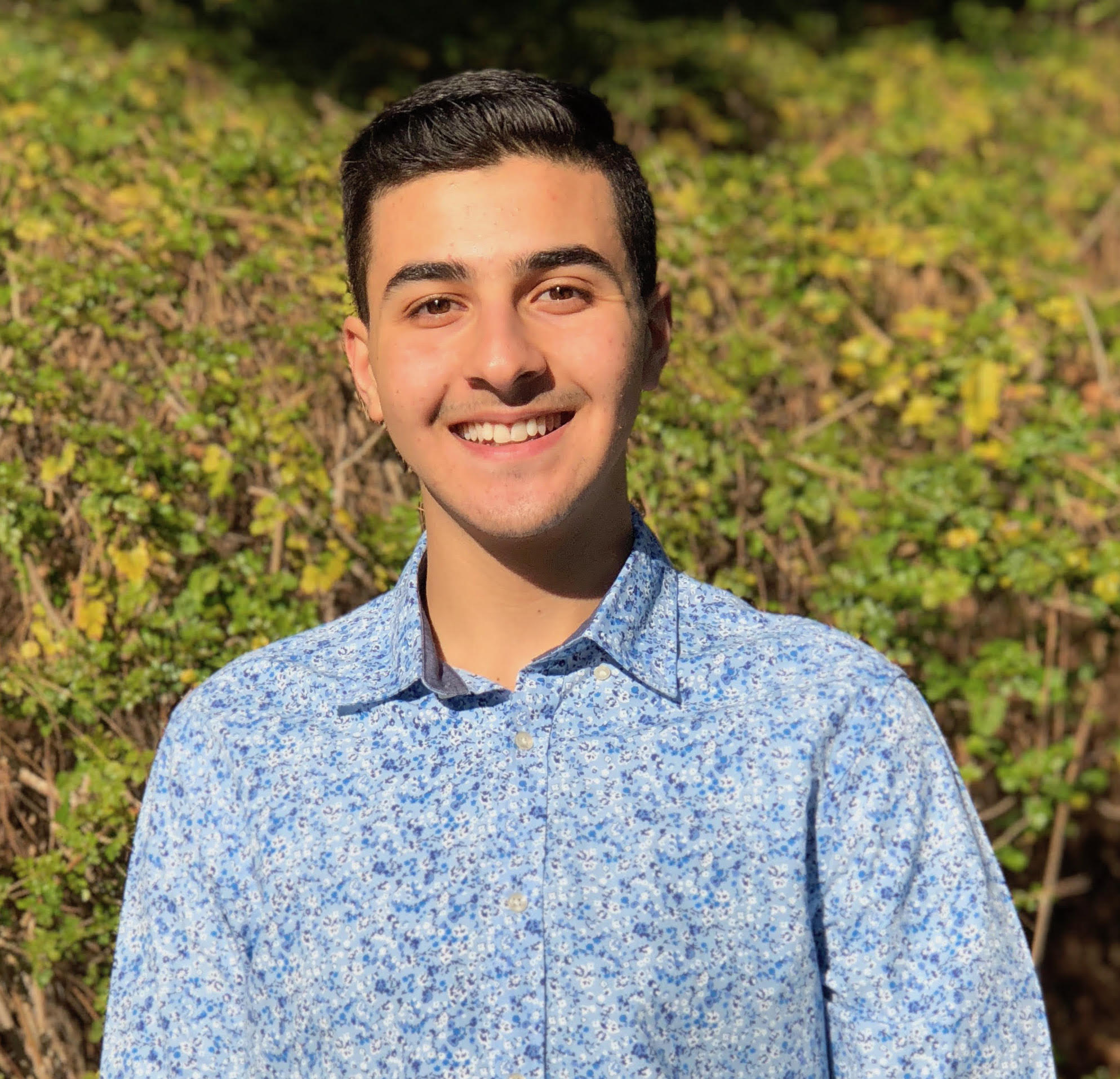 Yousof Fawzy is a third-year Physiological Science major. He has worked in the Emergency Medical Services special event division for over three years. He plans to attend medical school and specialize in Emergency Medicine. Yousof’s interests reside in integrating clinical medicine and public health with an emphasis on disaster preparedness. 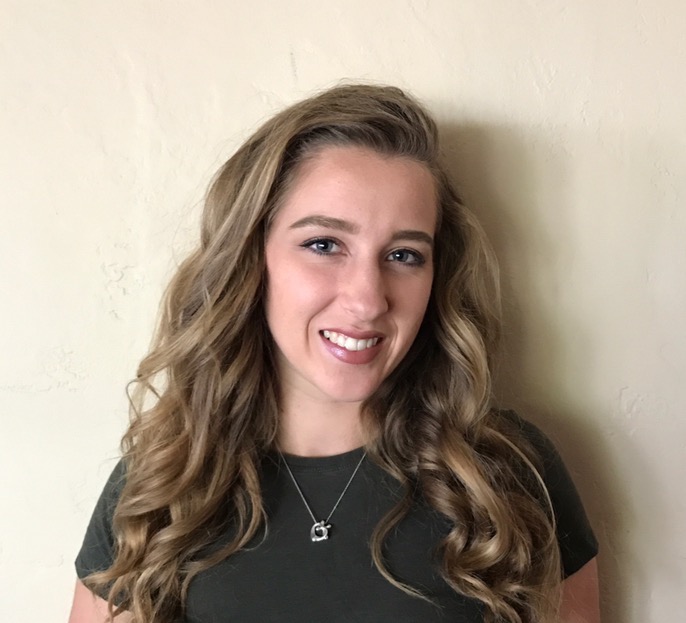 Jessica Irvine is a third-year Psychobiology major and Public Health Minor at the University of California, Los Angeles. She is expected to graduate in June 2020, and hopes to pursue a PhD in Epidemiology. She would love to work for the CDC and concentrate on infectious diseases, traveling the globe. Jessica recently traveled to Paris and Tanzania; she is eager to return to the island of Zanzibar, as well as explore as many new destinations as she can. 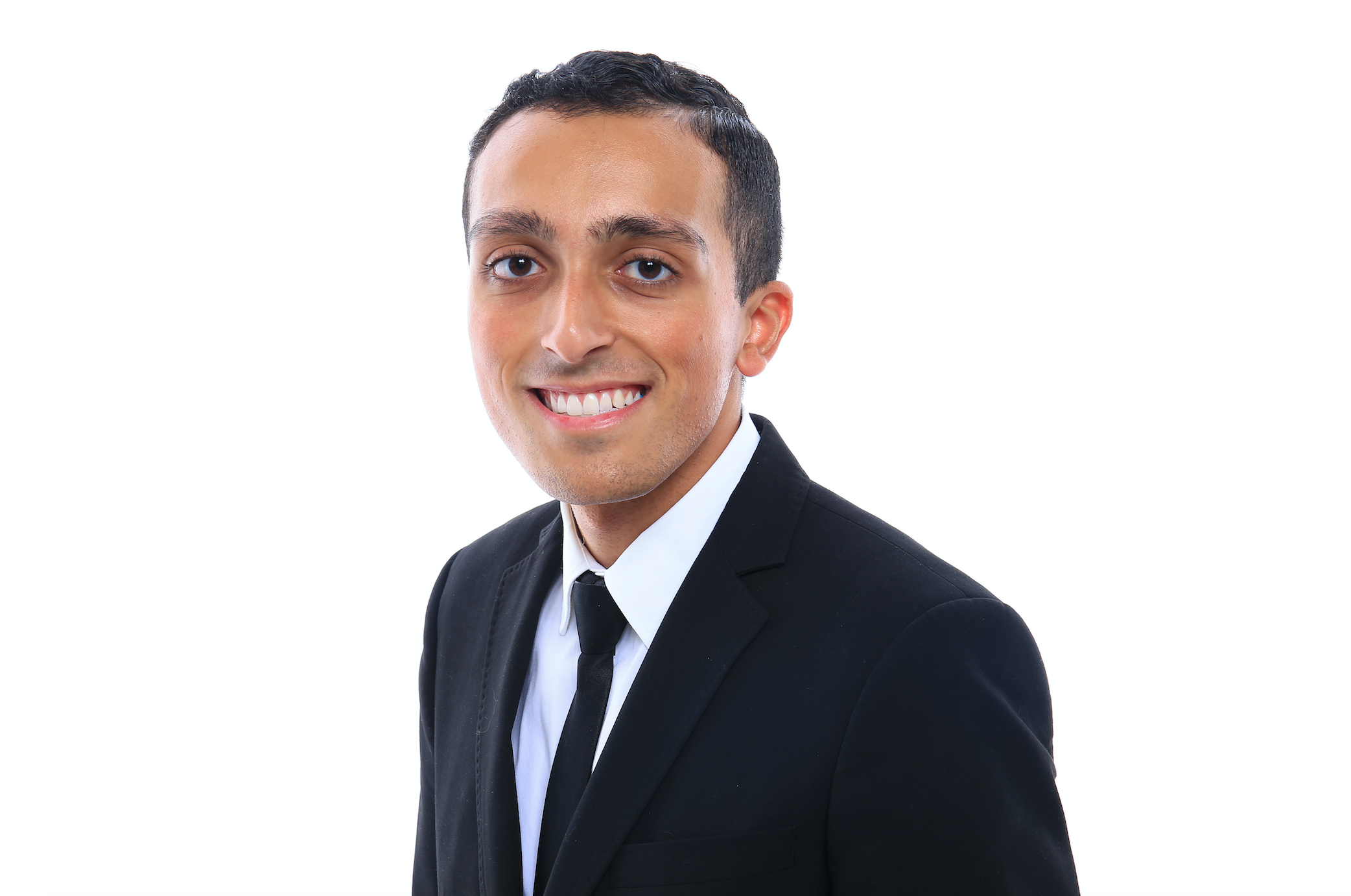 Natan is a fourth year Psychobiology major at University of California, Los Angeles. He is expected to graduate in 2019 in hopes of attending medical school to become a future health-care physician. An interesting fact about Natan is that his name is spelled the same forwards and backwards! 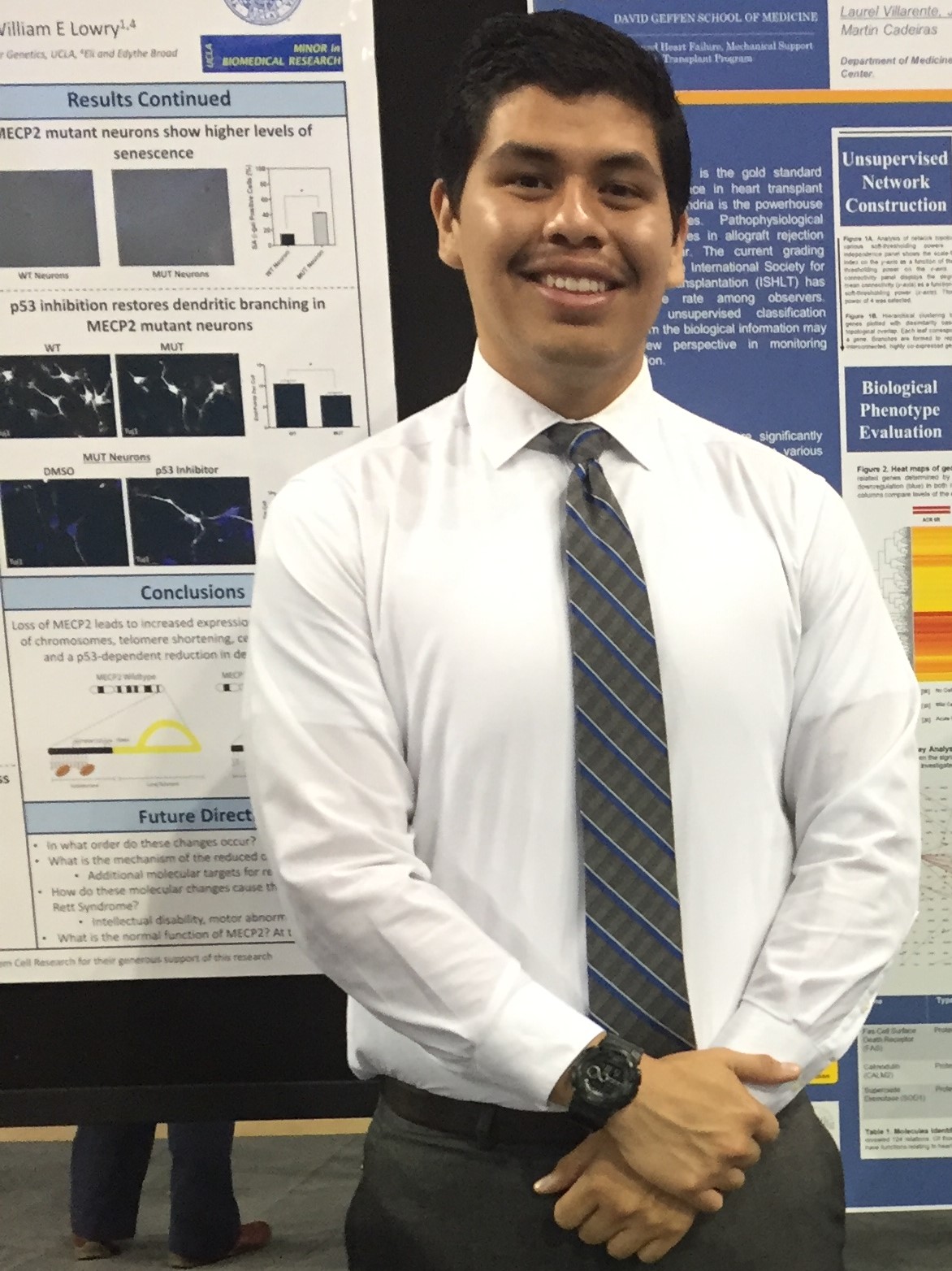 José is a senior Biophysics major and a Spanish minor with aspirations of aiding in disaster relief by conducting search and rescue efforts with Urban Search and Rescue (USAR) teams as a physician. Apart from being a student, José is an amateur boxer for the UCLA Boxing team, however he is currently on a 4 month-long layoff from the sport.

Meredith is a second-year Pre-Human Biology and Society major. She plans to declare a minor in Public Health and would like to become an epidemiologist in the future. Meredith’s interests outside school include hiking with friends and going to the beach.